Diet for a New America: How Your Food Choices Affect Your Health, Happiness and the Future of Life on Earth by John Robbins

In my early 20’s this book inspired me to shift my diet to a purely vegan diet. I followed the diet religiously for 5 years, which I regret. The book also inspired me to eat a whole foods, mostly organic and local diet, which I am thankful for. His arguments for the health benefits of a vegan diet are deeply flawed. He does, however, bring to light many of the moral and environmental issues our culture faces through its reliance on factory-farmed animal products. I believe his moral convictions clouded his judgment on the health effects of animal foods, especially when those foods are raised and eaten as they have been traditionally, throughout our evolution as a species.

There is no evidence of any traditional society subsisting on a purely vegan diet for more than one generation, and that makes his recommendations potentially dangerous. Starting a vegan diet after reproducing, or later in life, is probably not dangerous. However, starting earlier in life, or before reproducing, can be potentially unhealthy for the individual and for any offspring. The potential negative effects increase dramatically if those children are then fed a vegan diet. Not only do we not have a cultural precedent demonstrating the long-term effects of a vegan diet, but there is no scientific study that has examined the health effects of a vegan diet on multiple generations.

Cholesterol, saturated fats in moderation, fat-soluble vitamins essential for growth and reproduction, and other nutrients not found in, or poorly-absorbed from plant foods, are essential to health. These nutrients are found in easily-absorbed and metabolized forms in animal foods, and are especially important during the child-bearing years, breast-feeding months, and throughout the growth cycle from baby to child to teenager.

Thankfully, factory-farmed sources are not the only choice now, and most communities have access to local, sustainable farms that carry pasture-raised, grass-fed, organic choices. Unfortunately, blinded by the moral atrocities that have taken place, Robbins cherry-picked the data and came to far-reaching, incorrect conclusions that are misleading at best and deceiving at worst. 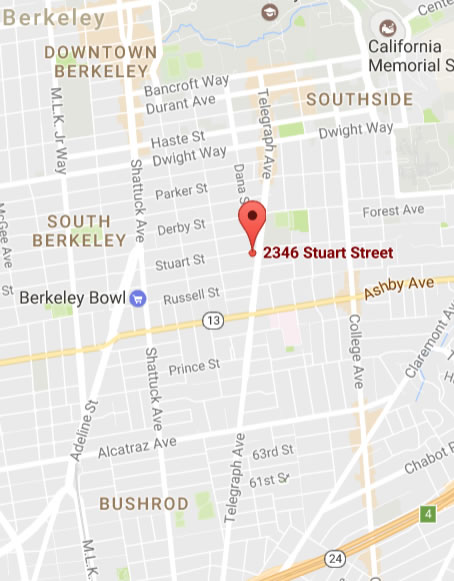